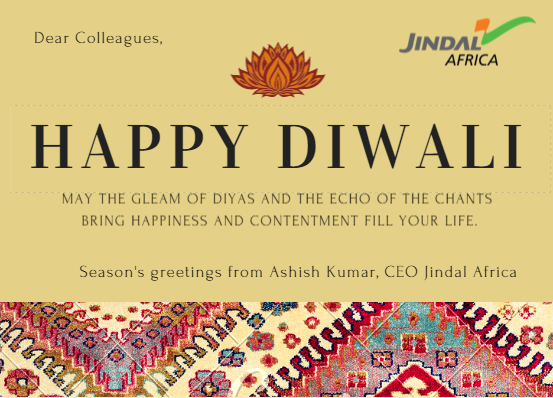 A Tribute to our Bauji - Shri OP Jindal

A birthday tribute to our Honorable Chairman 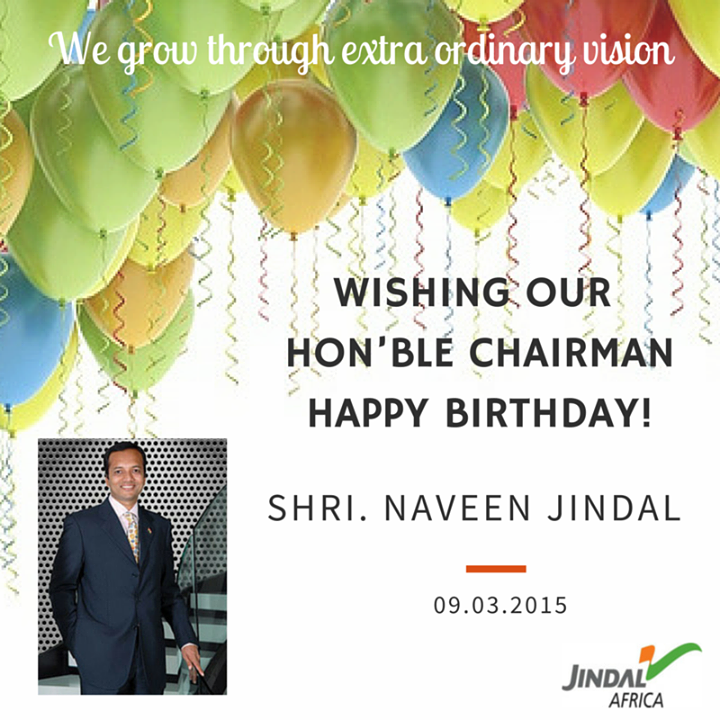